The Willerton Collection
Jeff Willerton
Author, Advocate, Entrepreneur
Below you will find four books I have authored. The first, The Erica Burton Story (2020), is short and sweet like its Holocaust surviving subject. It’s a real page turner (all 10 of them) and you can download it for free, so just click and enjoy. It's included first because of its brevity and because I don’t want you to overlook it.
The second is my updated 30 page autobiography, From the Poorhouse to the Penthouse, originally published in 2008. One woman says it's the funniest book she's ever read, and though I’ve missed a lot of sleep waiting for a call from the Pulitzer committee on this one, it too is on the house. 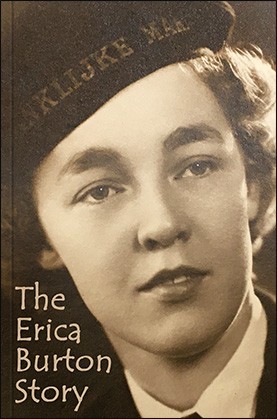 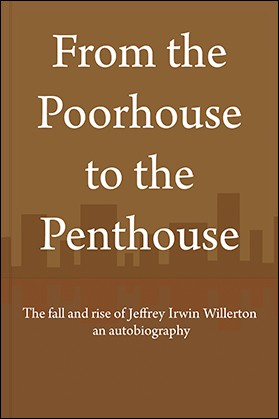 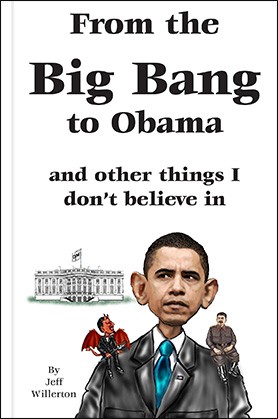 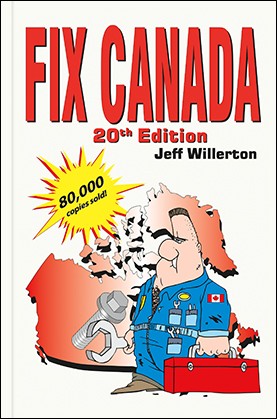 The third, From the Big Bang to Obama and other Things I Don’t Believe In (2011), is equally succinct. It’s the same price as the first two, and be you American, Canadian or Nepalese, you don’t want to miss this.
The fourth is FIX CANADA (2000-2022), the book that started it all. Now in its 20th edition, this is a collection of columns I first penned for three small north-central Alberta newspapers back in the late '90s when freedom of speech was still a thing in this country. These are followed by equally direct updates on the issues contained therein, and there’s enough history in the mix to make things make sense.
People have read earlier editions five, six, seven times. One reader claims to have read the 16th edition between ten and fifteen times. Another described the 17th edition as the best twenty bucks he’d ever spent; the 18th was “better than watching a movie” according to a third; and the well-timed COVID-19th edition was the atomic bomb compared to the series of conventional weapons that preceded it. The latest, the 20th edition, is Fat Man and Little Boy (the bombs that fell on Hiroshima and Nagasaki in '45) rolled into one.
So I encourage you to click on the fourth book above and read the excerpt. If you like it, the book can be yours for $24.95 (includes shipping and handling and all taxes). And while awaiting delivery, feel free to read the first three books above. As I said before they’re on the house, and you’ll enjoy them too. Bon appetite!
TO ORDER
FIX CANADA
20th EDITION
Back to content